I got into health insurance by accident when I was recruited to do Medicare enrollments which I loved. Six years later I joined Ference-Arison Insurance Agency where I help people navigate the Affordable Care Act. I love this job because I represent Florida Blue Cross by helping people better understand health insurance.

Email Me
Call Me 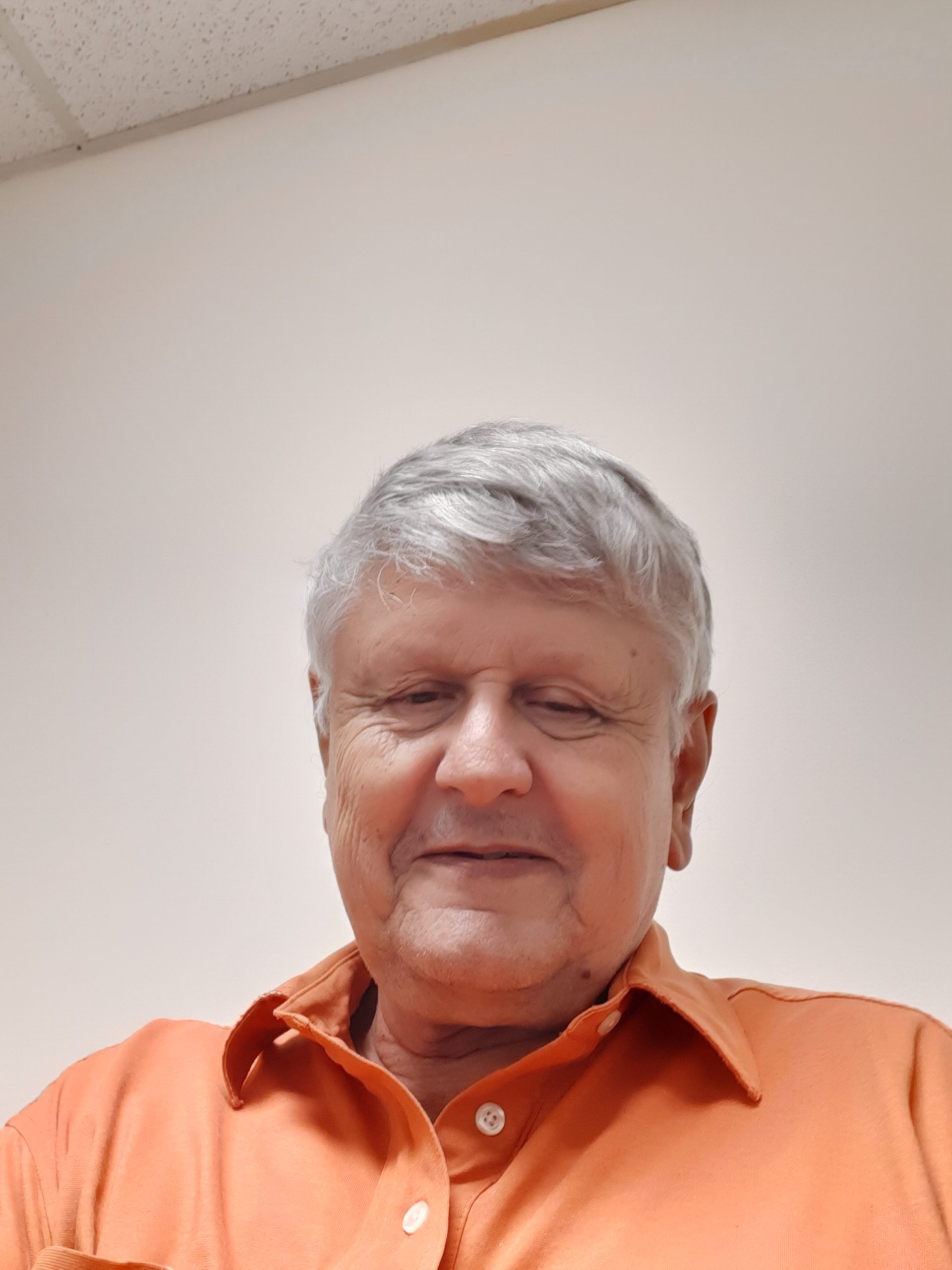 I enjoy sports of all kind, especially baseball and college sports. When I was kid we lived near Washington D.C. where we had the Senators (who were terrible). I got to see the Yankees when they were at their best. Late in ’61, Mantle and Maris were trying to break Babe Ruth’s 60 home run mark. In the 9th inning of the game the score was 12 to 1 and the one run was a Maris Homer. Mantle came to bat and the catcher, who was a Cleveland Indian cast off named gene green, called time and went out to Bennie Daniels and had a brief word with Bennie. He walked past Mickey Mantle and Sai something to him. He told him what pitch was coming, and mantle hit it over through field. Base fans were pulling for the two of them and to keep the race even between them.

More than 6 Years of Experience

More than 6 Years of Experience

Ready to Help You

You may qualify for a large subsidy, that results in a $0 premium. Take action today!

Your Local Insurance Agency For